The Cult of Lucifer 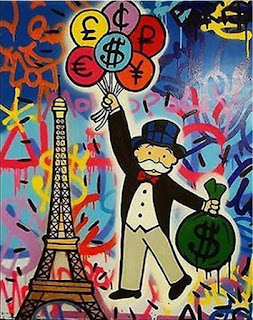 The Cult of Lucifer

Movie 1; exposing the corruption of thousands of years of banking exploitation, through mind manipulation right into present day election fraud.

'The Cult of Lucifer', narrated by Sacha Stone is the first of four movies being produced by Robert David Steele and funded by individual donors to expose the connection between election fraud; corrupt and controlled legislators, judges, and executives; Wall Street treason and crime with government complicity; and Satanic pedophilia, a major source of both Wall Street profit and Wall Street depravity.